If you look at the most exciting new possibilities of modern mobile phones and smartphones, you quickly come across the term augmented reality. Augmented reality means digital information in a virtual environment. The user directs the camera of the mobile phone to a specific object or person and receives immediate information about the “scanned” object.

The function is ensured by an interaction of GPS, compass and the smartphone camera. While the GPS and compass provide the user’s location while the camera lens serves as the user’s field of view.

There are several possibilities with augmented reality programs. For example, you can search for rental-free apartments in the immediate area for rental or determine exact locations of restaurants in the vicinity or retrieve background stories for a picture shown in a gallery.

Here are a few promising augmented reality applications that are currently available for Android devices. Since the development is still in its infancy so many interesting apps are expected in the future.

In order to find out which satellite pulls its way above the head of the sky, it is enough to point the sky at the camera lens of the smartphone. The app displays the names of the satellites located there and displays their current position.

The Wikitude World Browser has what it takes to retire the classic guide – thanks to Augmented Reality. When scanning the environment, the user receives information about all the sights that are in front of the camera lens.

For example, you can also find interesting places that the traveler might not even have on the list. In addition, the app offers a location search, with the z. B. also pizzerias and bars in the area detect.

Parkometer AR shows an example of which practical tasks augmented reality can be used for. The app shows the user at any time, how much time he currently has on his parking meter.

In addition, it can no longer happen that he forgets the location of the vehicle (parking position must be stored when leaving the car can also be automated). With the augmented reality view, he can then at any time display the remaining distance to the car and a parking disc with the remaining parking time.

The free trial version can be used for two days with a parking meter limited to 30 minutes at a time. The paid full version has no limitations.

For example, if you ask yourself which poster size is right for the wall in your room, you should try it out. With Augment, photos and images can be viewed as augmented reality on your own wall, enlarged, reduced and rotated until it fits. With cubes (spatial objects whose individual pages become objects through photos), even 3D objects can be viewed as augmented reality as if they actually existed in the room. The Augment App can be downloaded for free from the Google Play Store.

On its own website, Layar is called a Reality Browser. With this app you can find interesting places in the surrounding area and retrieve related information. The list of places that can be found on Layar is almost limitless: it includes restaurants, attractions, taxis, sports venues, bus stops, police stations, workshops and much more. Additional information about the locations found is based on third-party content such as: B. Wikipedia, Yelp, Qype or Google.

SpecTrek is a geocaching game with augmented reality. The player searches a specific area and has to catch “real” ghosts with his smartphone’s GPS and camera. For playing he can get prizes, titles and records.

Wikitude Drive is the world’s first augmented reality navigation system for smartphones. The route is inserted directly into the camera image of the smartphone. As a driver, follow the displayed line. The constant view of the navigation system is eliminated.

Star Chart, like Google Skymap, is a virtual star chart in app-form. And that’s how it works: Start Star Chart, point with the camera lens of the Android smartphone or tablet towards the sky and all available information about the targeted stars will be displayed. Overall, Star Chart includes information on more than 5,000 celestial bodies.

source:
https://lh3.ggpht.com/1dw4xgFaxfZwXWXcIeojZ3FPkyGfdynA1SpeGVh_WymuTNR3pZ-vdGNg6-kRMqoDqc8=w720-h310
Addition to the current address, the 3D Compass from Augmented Reality view also displays a map view. Screenshots made with the app can be shared with friends. 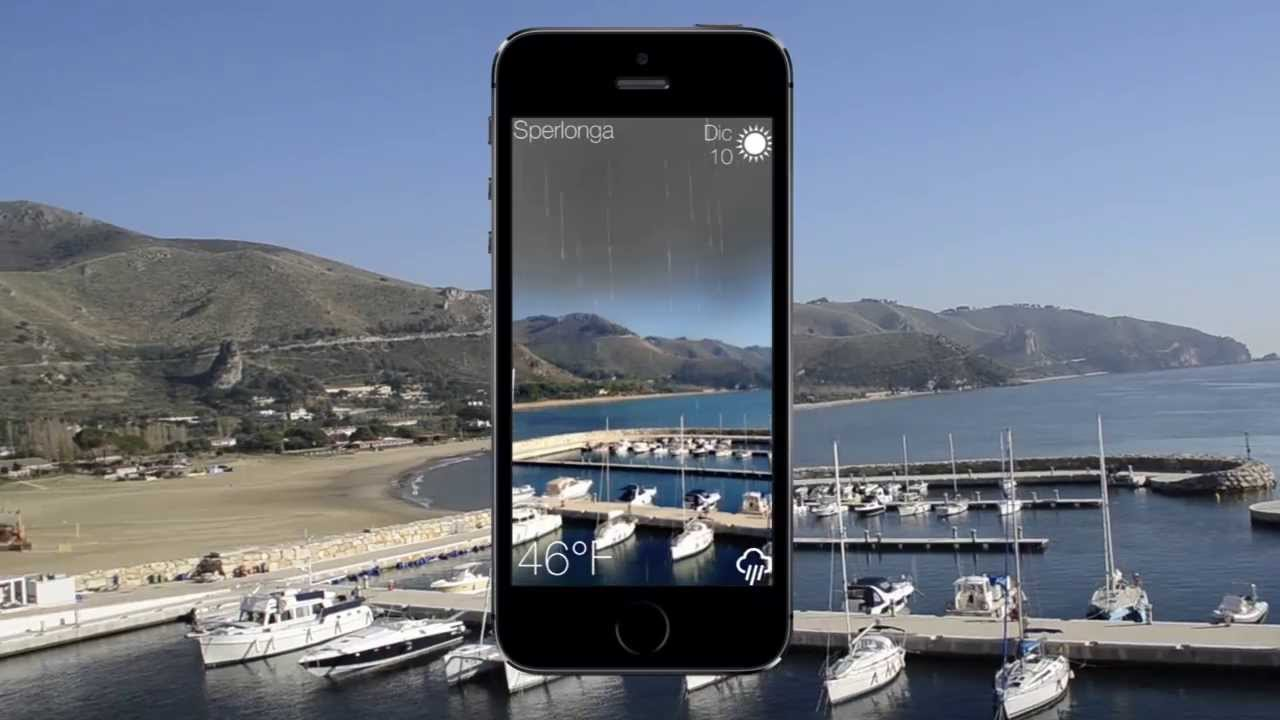 Augmented Reality also conquers the weather forecast. Weather Reality allows the user to explore the weather around him with the camera lens of his cellphone. The app provides next to the current temperature, a real-time weather radar and severe weather warnings. The presentation of the sun and moon path as well as the possibility to share geo-data provided weather pictures with friends complete the overall picture of this app

Keep dreaming!  To incorporate Augmented reality into your business, give us a buzz at [email protected]