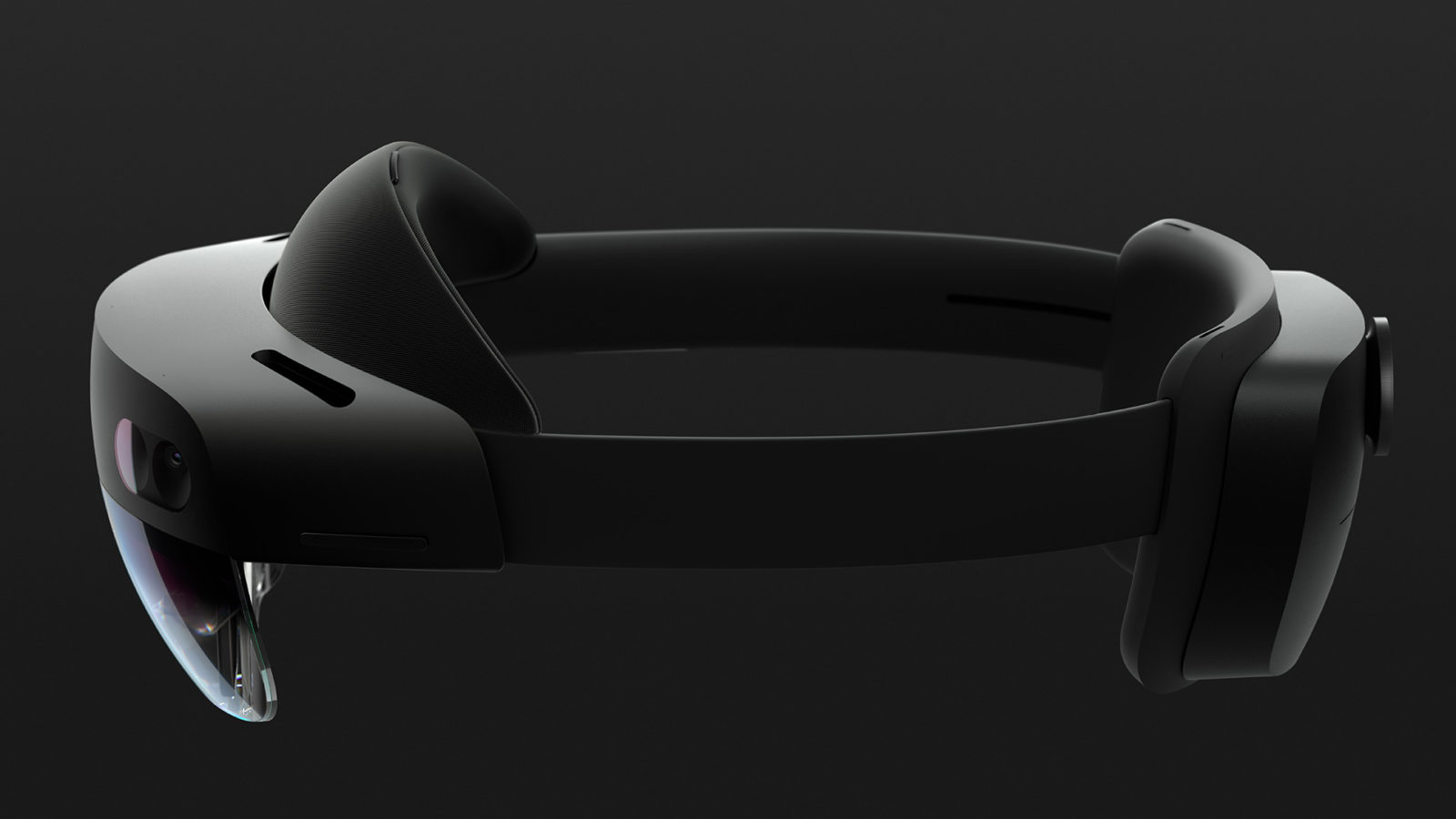 Microsoft showcased its second generation of Augmented Reality headset, HoloLens 2, 3 years after it released the first generation of the product. Microsoft also announced that the software platform for the HoloLens 2 will be open for developers to use.

The new HoloLens 2 is built from carbon fibre making it lighter than the original HoloLens, released in 2016. The design is improved to make it more comfortable and easy to fit over eyeglasses. The projection details of the HoloLens 2 is better and the field of view is twice than the original one. So that users can experience an expanded field of view.

The new model is mainly for corporate companies and developers as compared to the original HoloLens which was more of a commercial product. Additionally, the price of HoloLens 2 is significantly lower than the original by $1500.

The more important aspect of the launch of HoloLens 2 is the promised openness of the mixed reality ecosystem. As a result, app developers can design the software to work with the hardware of the HoloLens 2. Moreover, app developers can sell their apps on different app stores, which means Microsoft doesn’t get their share of the profit from every sale of the app.

Going the extra mile, Microsoft reveals that the HoloLens ecosystem will be open to third party web browsers like Mozilla Firefox. Mozilla Firefox is supposed to be in the process of developing a compatible browser for HoloLens to work on.

The opening up of the mixed reality is in contrast to the way in which the mobile software ecosystem evolved. Apple, to this day, has a very closed ecosystem. Though Google has had a relatively open ecosystem, it still gets cut on every app sale on Play store.

Satya Nadella himself said “Today every company is a tech company. We must be their loyal partner”. He added that Microsoft’s focus is on allowing corporate partners to develop software and the software development renders enhancement of hardware rather than delivering finished products. This promise of open ecosystems is bound to attract a lot of companies to create software for HoloLens 2. With more companies coming up to develop software for Microsoft, they present themselves to be a more viable competitor to Facebook, HTC, and others. Also, there are rumors about Apple coming up with their own Augmented Reality headset.

Microsoft Is Heading Towards an Open Business Model

The open-mixed reality by Microsoft is at loggerheads with the model they themselves followed for a long time in business. But ever since the company’s leadership was taken over by Satya Nadella from his predecessor Steve Ballmer in 2014, company is moving towards a more open business model. This has given Microsoft tremendous success in the cloud business with their Azure Cloud Services, where they currently enjoy the second spot, only behind Amazon.

A demo, in which virtual water pump was used to project, demonstrates the result. HoloLens 2 and iPad used Apple’s AR kit program to view holographic images. This is the beginning of something new as stated by Alex Kipman, who helped develop the HoloLens 2. He said, “We want the future where you can enhance your creativity, ideas, and vision. As a mixed-reality community, we could achieve beyond one’s imagination.

The release of HoloLens 2 has given Microsoft a heads up in the race to perfect AR and VR. Let us know what do you think about it in comment section.