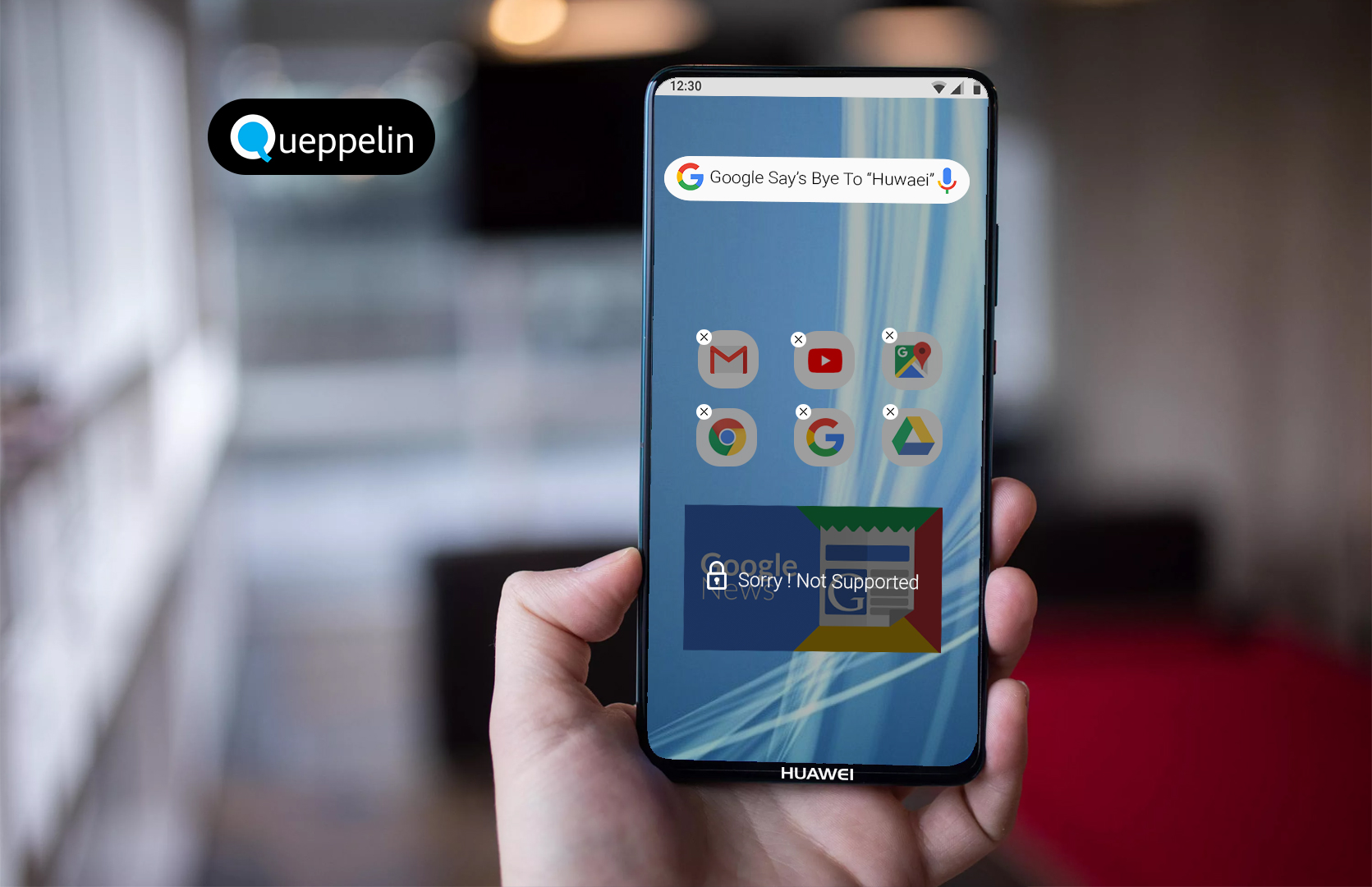 The US has blacklisted the Chinese giant, Huawei, a telecommunication equipment company. Recently, Google has announced that they are not going to support Huawei Smartphones and thus upcoming mobile will not have Android OS. The ban has forced the company to find a way around or replacement for Android to sustain in the market.

Huawei Phones Will No Longer Be That Appealing 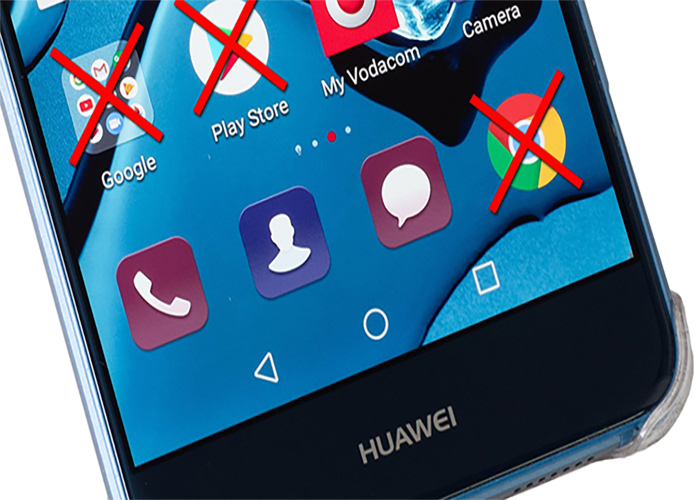 As Google cut off Huawei, it means upcoming smartphones’ users will not be able to use Google Map, Play Store, YouTube and other such apps from Google.

So in this war, let’s see what Huawei is doing to hold its position in the market. What will be its agenda to calm down this effect?

Will Huawei Come Up With New OS? 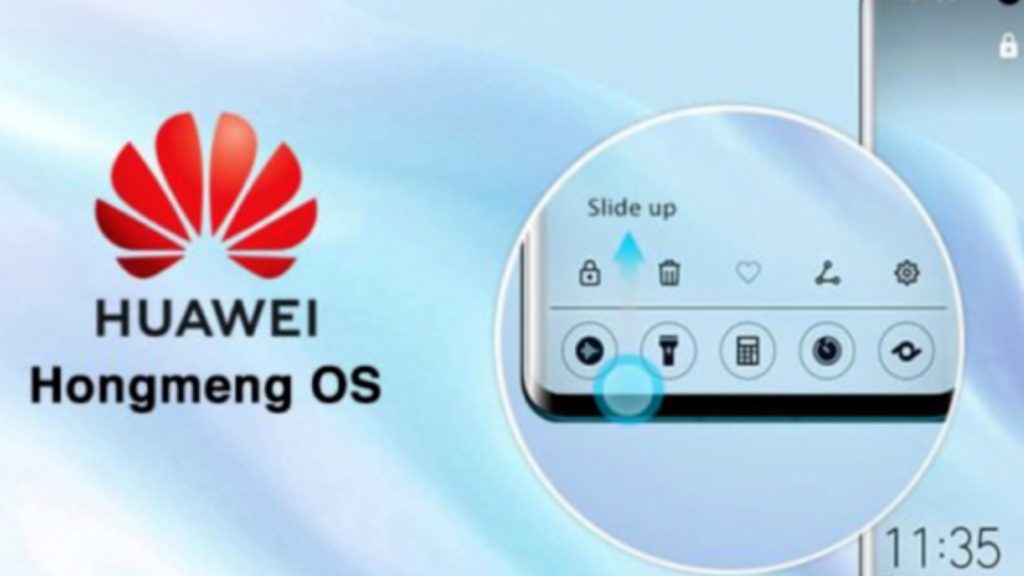 So it is quite obvious that the ban cannot stop the Chinese company from manufacturing and selling smartphones though it affects user’s experience. Meanwhile, it is in the process of introducing its new Operating system (OS) “Hongmeng” to replace the Android OS. It would be released by August or September of 2019.

As per Andre Williamson, vice president of public affairs and communications at Huawei Technologies Co Ltd, the company is looking to trademark Hongmeng.

It is revealed that the new OS will be called “Hongmeng” in China and “Oak” in the international market.

Recently its screenshot was leaked online according to which it looks like iOS but its looks are not that exciting.

Apart From In-house OS, It Will Talk For Aurora 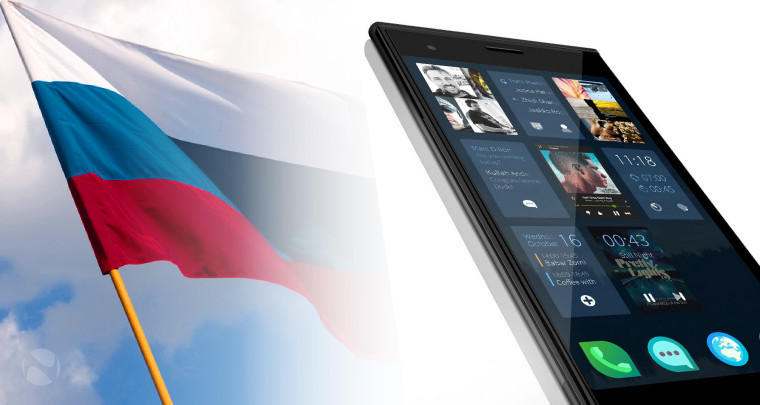 There are speculations that the Chinese technology giant will initiate talks with the communication ministry of Russia. The Smartphone company may seek permission from Russia to use Avrova (Aurora) operating system.

After Google, the SD Card Association, Intel, ARM, Qualcomm, and Microsoft have stated that they may also cancel their terms with Huawei. No ARM partnership will be a great problem for the company as its smartphone is based on an ARM design.

As per CEO Ren Zhengfei, the Chinese Telecom major will suffer a loss of $30 billion over the course of two years. Overseas sales are also expected to see a drop of 40%.

A month After Google Duo, Google Allo came in the market. Please take a look at Google Allo- A user’s review.

Current users will be able to access all of Google’s app without any worry. Existing users will remain unaffected although Huawei cannot manufacture further Smartphones with Google.

It is unclear at present as to how the Chinese company is planning to use outsourced as well as an in-house operating system for its smartphones. However, it would be interesting to see how the company will resolve this issue. As the tension between the two countries is growing and does not look that it would get resolved anytime soon. So anyhow Chinese giant has to find out a way around by this August.

Open Your Next Fashion Store In Metaverse, Here’s Why