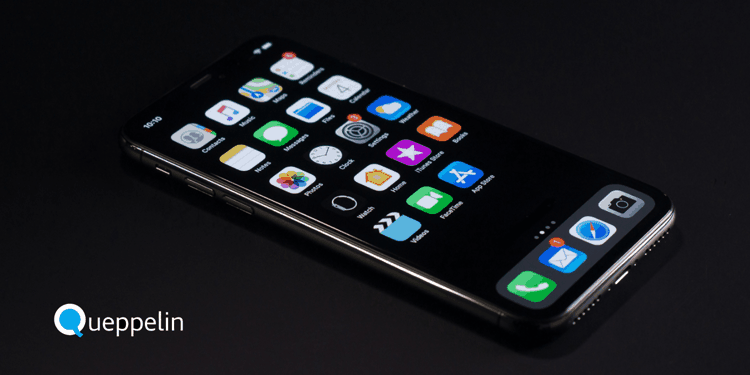 At WorldWide Developer Conference Apple has announced SwiftUI which is a framework that will go with its open source programming languages for platforms like iOS, watchOS, macOS, tvOS, Linux, etc. Also, this advancement will create a new experience of development in Xcode 11.

As per Craig Federighi, Apple’s senior vice president of software engineering, “SwiftUI is available across all Apple Platforms and it binds all native controls so anyone can customize their experience for each product with a common API”.

Apple had introduced Swift in 2014 and open-source Swift in 2015. It works on Xcode frameworks and a successor of Objective-C and C which were used for OS X and iOS. Apple said that Swift is a replacement for C based languages. Now with SwiftUI, Apple is bringing advancement in its framework. Let us see how it will be helping developers and why it is a big deal now.

A few months ago, Apple has introduced Apple Card which was considered to bring a revolution in the world of credit cards and payment. Read all about Apple Card.

With SwiftUI developers can now be able to specify UI in a much simpler way. Also, it will help developers to finish the coding in a few lines instead of hundreds of lines. 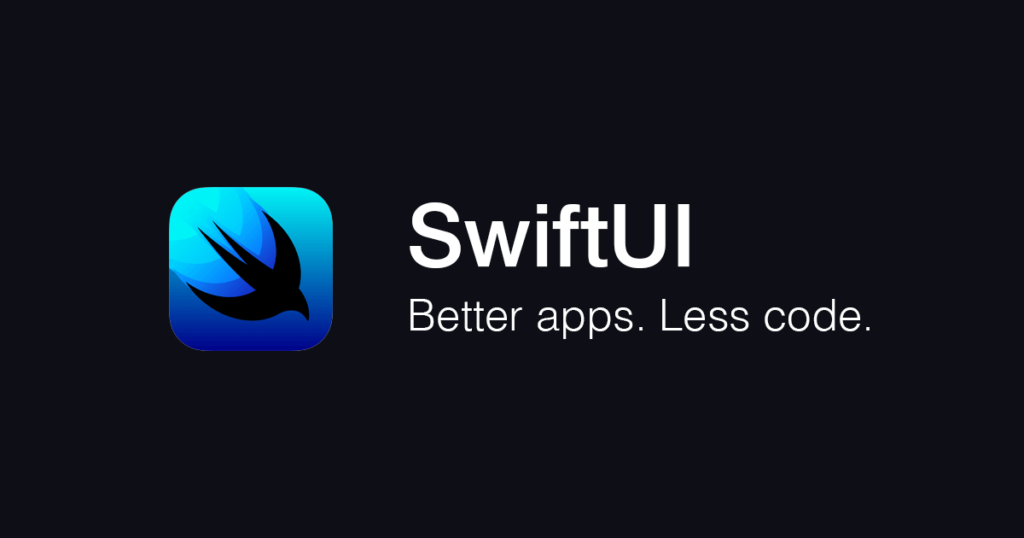 Important Features It Has

As per Apple, it is completely integrated with Xcode and other native frameworks for Apple’s platforms (Apple Watch, macOS, and tvOS). In new Xcode, one can simply drag and drop the items from the library, present on the left side, to the app design canvas. Moreover, developers can adjust their views with custom-tailored inspectors. Even the code is convertible to scalable list. Moreover, developers can run the previews directly on the connected iPad, iPod, iPhone, Apple Watch and Apple TV.

How Important will SwiftUI Be?

So, it is quite obvious that SwiftUI framework leverages features of Apple’s Swift language. Also, it makes it easier and faster and helps developers to code with minimal errors apart from delivering additional features. Now, developers will have to spend less time and effort on making the interaction elements for apps resulting in less coding, debugging, and maintenance.

SwiftUI lets Apple developers focus on building out their own original ideas while generating more consistent, powerful, and modern-looking software. Thus, it will make a huge impact in the real world.

With the iPhone in revolution, your business definitely requires an iOS App to reach out to the customers. If you want to run your business successfully by iOS app development, then contact Queppelin today with your requirements.

How AR based Trainings can lead to organizational success?