Skip to content
🏠 Home » Blogs » Blockchain » Proof of Stake(PoS): What is it? Benefits of it over Proof of Work(PoW) 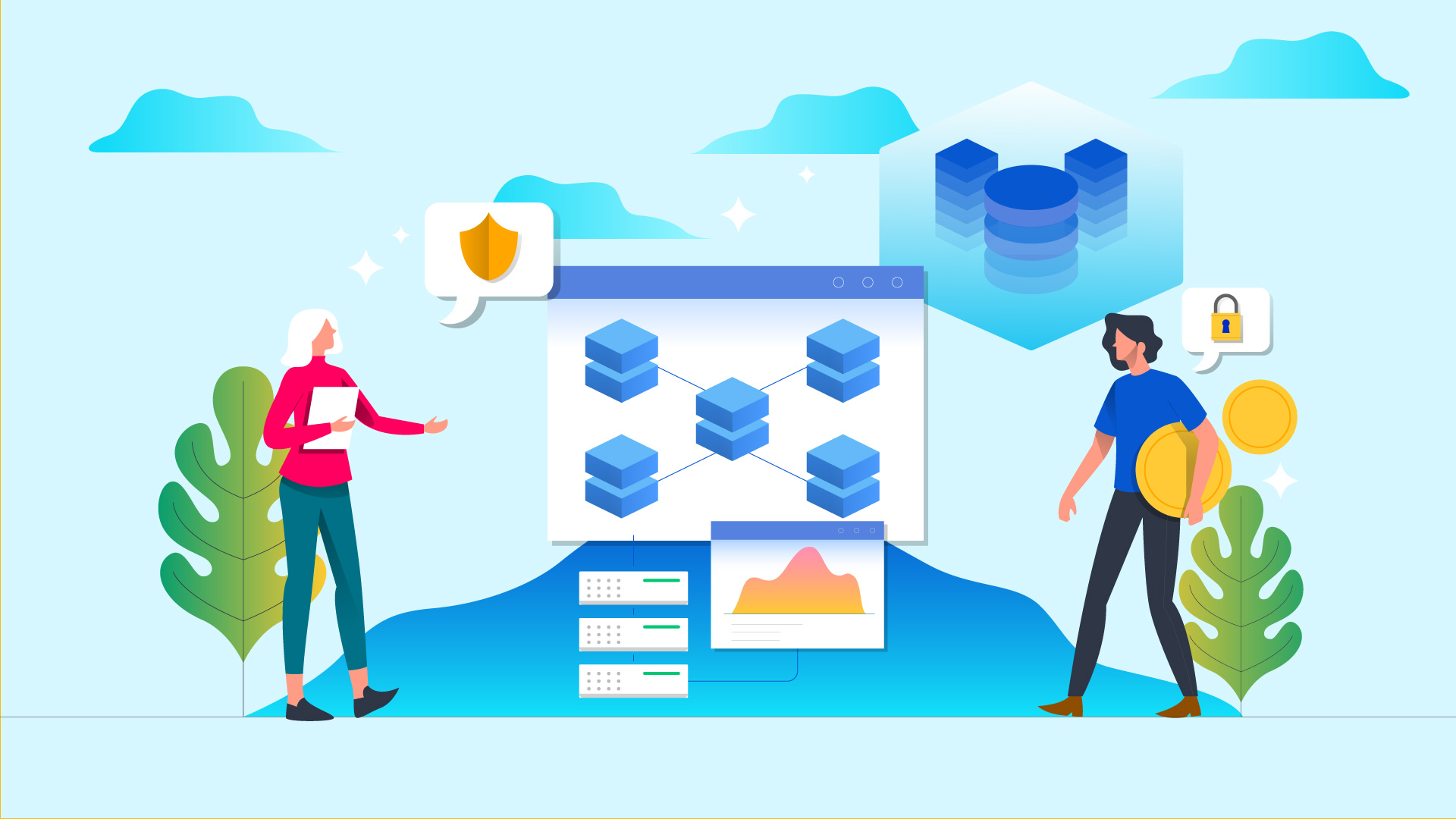 Consensus algorithms are a fundamental and indispensable component of a Blockchain network. The peers of a blockchain network utilize these mechanisms to reach a common agreement on the present state of the distributed ledger and, hence, the name Consensus Algorithms.

Besides, these algorithms bring a lot of other advantages such as participant commitment verification, leader designation, and data synchronization.

The consensus algorithms proffer security and reliability to a blockchain, the two principal features of the network.

They weed out fraudulent and insincere participants from the network by verifying their commitment in terms of energy or finances. They also designate the nodes responsible to add the following block of transactions to the chain and help maintain blockchains efficiently.

Although, this does not mean that all is well with these consensus procedures. They have their own set of trade-offs such as allowing centralization, high power consumption, and inequality.

There are various kinds of consensus algorithms such as Proof of Work, Proof of Stake, Practical Byzantine Fault Tolerance (PBFT), Proof of Burn, etc.

In this article, we will discuss two of the most popular consensus algorithms, Proof of Stake (PoS) and Proof of Work (PoW), and see why big platforms, like Ethereum, are shifting to the PoS algorithm from PoW.

We will see how PoS offers better safety, reliability, efficiency, and speed but most importantly, how it solves two of the main issues that mar Proof of Work, i.e. high power consumption and centralization.

What is Proof of Stake (PoS)?

The Proof of Stake mechanism works on the economic stake of the validators on the network. Hence, first, validators have to invest in the blockchain’s base cryptocurrency. Then, they have to lock some of their currency in the form of stakes. Once the stakes are placed, the process of proposing and voting for the next block starts.

Validators compute and propose a block they deem canonical and fit as the next block in the chain as per their calculation. Then the block that meets all the guidelines gets added to the chain and the validators of the block get rewarded.

There are various forms of PoS in which the rewards are assigned to the validators. However, two of the major ones are discussed below.

The PoS is a wonderful alternative to existing algorithms and incentivizes validators for achieving consensus. It offers significant advantages such as security, reduced risk of centralization, and energy efficiency. Let’s discuss the advantages in detail.

Advantages of Proof of Stake

What is Proof of Work (PoW)?

The Proof-of-Work consensus algorithm requires the network participants or miners to compete against each other. They have to solve highly difficult puzzles requiring extremely complex computation.

The first one to solve the puzzle gains the right to create and broadcast a new block over the network. Then, the other nodes audit the block individually and if the block conforms to all the standards and guidelines, it is added to the existing blockchain. The creator or block is rewarded with cryptocurrencies for utilizing its resources, in this case, electrical energy.

The process is called mining and the participants are called miners. The reason is that the energy and the resources required to complete the process can be regarded as digital equivalent to mining for precious metals in the real-world.

Advantages of Proof of Work

Proof of Stake vs Proof of Work: Pros & Cons

What is Byzantine Fault Tolerance?

Reaching consensus on distributed networks safely and efficiently is not easy as some nodes might fail to participate or act dishonestly. The only way to achieve consensus is by having at least two-third or more reliable and honest network nodes. Hence, a mechanism is put in place so that the system works even if all the node are not are not participating in the voting process.

Byzantine fault tolerance (BFT) is a systemic ability to resist the class of failures derived from the Byzantine Generals’ Problem i.e. agree on a common solution to have coordination, whether yes or no. There is no correct answer, what matters is that the answer of all the participating nodes should be the same. A BFT system continues to function successfully even if some of the nodes fail or act maliciously.

A 51% attack is a probable infringement on a blockchain network, where a single entity or organization possesses the majority of computational power and uses this power for network disruption. In such a scenario, they can


Is Bitcoin based on Proof of stake?

No, Bitcoin utilizes Proof of Work wherein the miners direct their effort to solve a complex mathematical puzzle to validate transactions and, in return, earn bitcoins. Proof of work is widely used in mining cryptocurrency. The transactions are processed peer-to-peer in a secure manner without the need to trust a third party.

PreviousHow to build dApp on Solana in 8 simple steps?
NextHow to develop an NFT Marketplace on Ethereum?