🏠 Home » Blogs » Augmented Reality » How SLAM Could Be Transformative With AR, VR, Robotics, And Others

How SLAM Could Be Transformative With AR, VR, Robotics, And Others 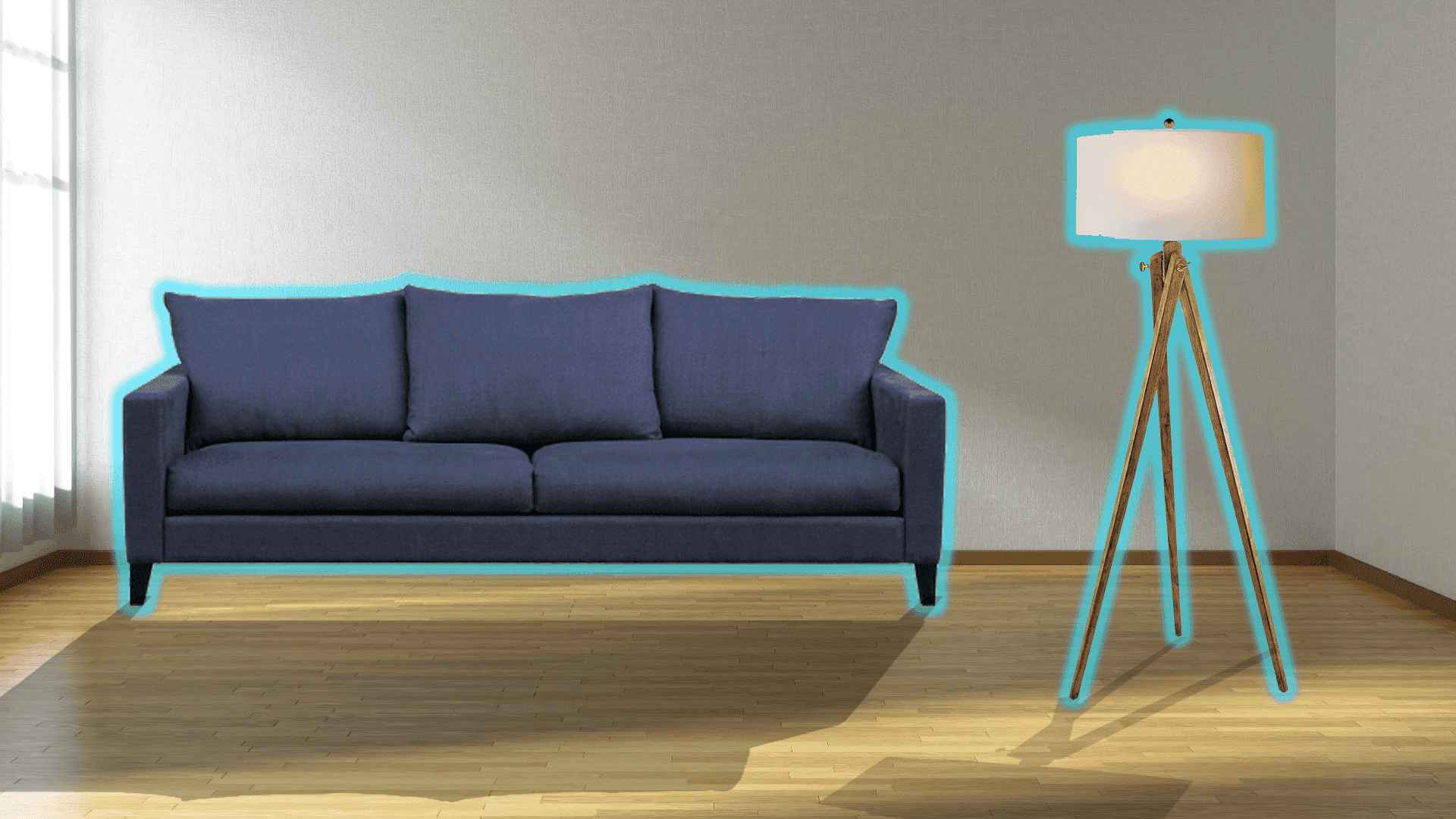 How are these technologies transforming the world and bringing hope for the future?

Apart from these, we are also seeking for other supportive technologies that will be more transformative.

In this context, SLAM which stands for Simultaneous Localization and mapping, can make it possible for further innovation with augmented reality and virtual reality.

Some other areas include graphics, connectivity, haptic, audio, display, and artificial intelligence, where SLAM could introduce a significant innovation.

Let’s see What SLAM is and how it would be transformative.

What SLAM Refers To?

Simultaneous Localization and Mapping (SLAM) technology helps to understand and create a map by collecting different data and then converting them in various forms so that it can interpret easily.

Before SLAM, the indoor machines collected the data, which had problems reading its surrounding using a map. Locally, these terms were castoff as egg and chicken problem.

SLAM has interpreted this egg and chicken problem by collecting the data and receiving the Ariel signals from the environment through the map using specific points.

AR in SLAM would illustrate the map as a 3D object and scenes and instantly track the world.

As we know, SLAM is used in commercial, household, industrialized, and logistics departments. It also plays a vital role in the military department because it is used in our daily life as it focuses on Robots, Unmanned Vehicle, Computer Vision, and Ariel View (Maps).

It uses the mechanism of Apple and Google. Apple Inc. has taken over an Augment Reality platform named Metaio. Using AR as their platform, Apple Inc. had launched ARkit for iOS mobile devices, and these high build ARkit were user-friendly for iPhones and ipads.

The camera used in AR id determines light sources by which AR objects are lit. These ARkit removed the entire traditionally used marker-based platform from the market.

In the marker-based platform, one had to define the image to point the camera to see the AR experience, which decreased AR’s performance. Due to these limitations, Marker-based was replaced by ARkit.

Unmanned Vehicles are also seeing a larger scope of SLAM. Alphabet Inc. used SLAM for self-driving and research under its own subsidiary Wamyo, which started out as a program for the autonomous vehicle.

SLAM has also been used in technology on Robotics and UAVs. Several projects have been launched using this technology in many of the products.

In 2017, a system named SLAM dunk was launched. It could be attached to any UAV to provide a different kind of operation features by a company called “Parrot,” which even launched a French drone.

Now, as we know the benefits of SLAM, the SLAM is being increasingly used in the field of Robotics, Ariel View, Unmanned Vehicles, and Computer Vision. The market for AR technology is projected to grow double and triple.

SLAM will be mainly focused on the mobile device; however, it is more than this. It will be transcended to cars, robots, laptops, VR headsets, and more as all these devices have different inputs, so the future will have different SLAM solution for all.

Also, it could play a pivotal role for businesses and consumers, such as navigation, gaming, advertising, etc.

In the meantime, if you are working on an exciting SLAM project and need to discuss with an expert, you can drop an email at [email protected]