IT Solutions for Media & Entertainment

Advancements in the field of technology have brought about a revolution in the field of digital media, and Queppelin has helped many digital companies in resolving the issues faced by them. Here are the details of some of our top projects-

They (Queppelin) think with you and participate in the entire process. We did the pilot with them and the quality of interaction on the platform is very good
- Sanjoy Mukerji, ex - Chief Commercial Officer, VodaFone
Their communication and their product delivery were the most impressive aspects of the engagement
- Peeush Tomar, Founder, Brands Invincible
They impressed with their end product, communication skills, and reporting
Charanjit Singh Bijlani, Country Head, Chillisin Electronics Corporation
I am constantly working with Prafulla and his company Queppelin for developing our product. Not only they have a strong knowledge and expertise on it, but also they are customer-oriented so we can get a great result for our customer.
Yoshi Taniguchi, Founder of Micared Japan
PrevIndustries
ECommerce SolutionsNext 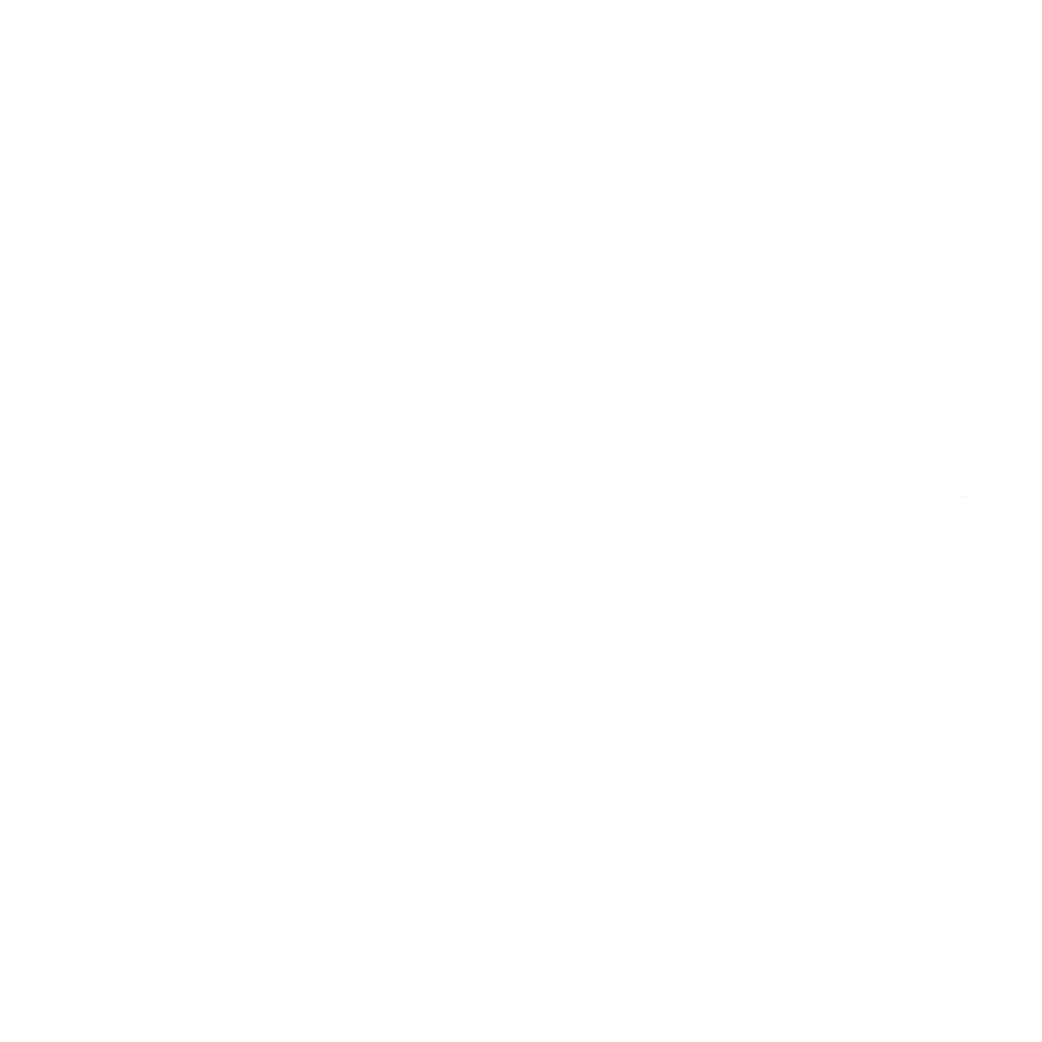